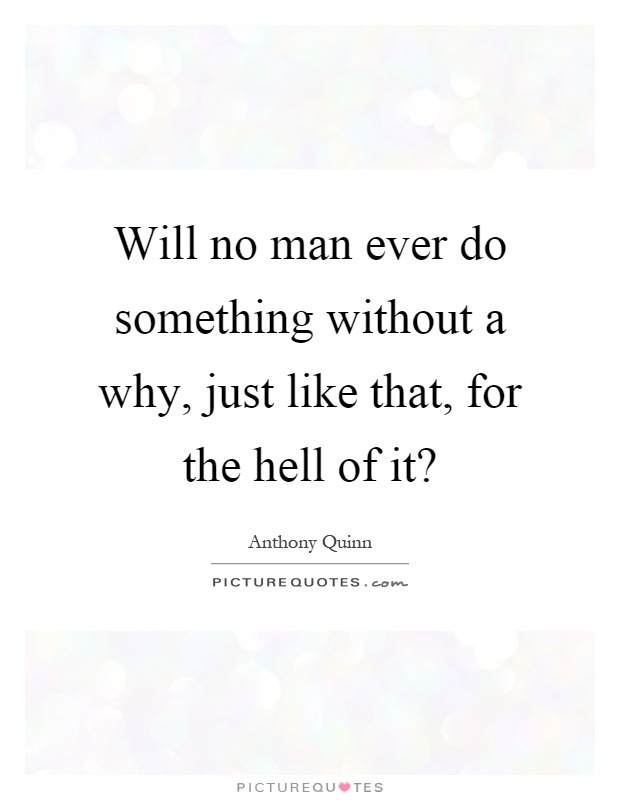 Whenever people ask if I run because I am trying for a race my usual response is an exasperated scoff (has taken some practice to perfect) and saying that I am just running for the fun of it. But let’s face it; not all runs are fun. Heck, the way my running has been the past year, very few of them would fall into that category… So it occurred to me (as I was running yesterday, as things often do) that the correct response would be to say that I run for the hell of it. As in “oh well, why not just go out for a run – for the hell of it” but also as in “I run for the (pure and utter) HELL of it”. Even if it is in the hope of catching a little bit of heaven.

I am a rapidly ageing (on the outside anyway) mother of two. I started this blog when I was preparing for a hysterectomy and trying to run my way to fitness. Hysterectomy is now in the past and running is what remains. Expect way Too Much Information and blunt honesty. View all posts by hystericalrunner

Can’t find it? Look for it here

Running back in time